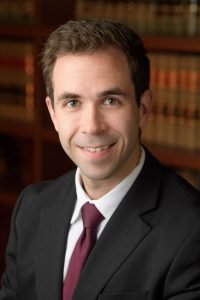 Jesse Hornberger is an associate attorney who has been a member of the Florida Bar since April 2017. He grew up in Stuart, and in 2009 he graduated from Martin County High School, where he was President of the debate team. While a law student at Boston College, Mr. Hornberger was a member of the Uniform Commercial Code Reporter Digest, BC’s commercial law publication. At the Digest, Mr. Hornberger wrote on a variety of topics related to the Uniform Commercial Code, including transactions in goods, commercial paper, bankruptcy, and banking. Mr. Hornberger also worked in BC’s Civil Litigation Clinic, representing indigent clients in landlord-tenant disputes and Social Security Disability appeals.

Before joining the team at Ross Earle Bonan & Ensor, P.A., Mr. Hornberger practiced construction litigation for two years. His practice now encompasses community association law and litigation support. He is an avid reader and student of history and enjoys running, cooking, and spending time with his friends and family. 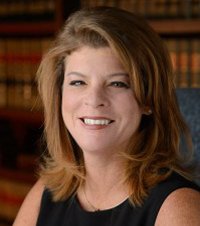 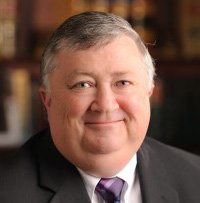 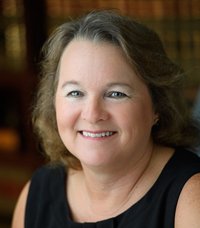 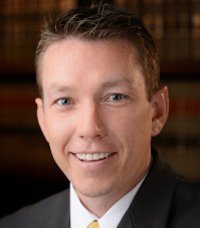 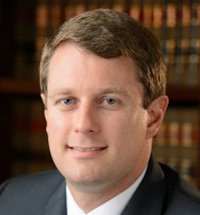 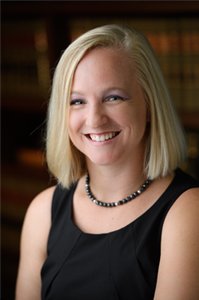 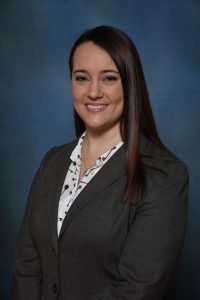 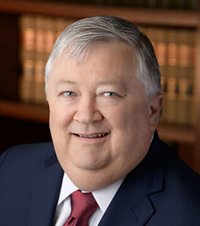 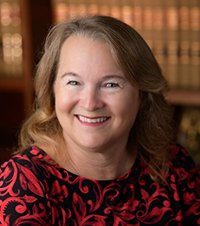 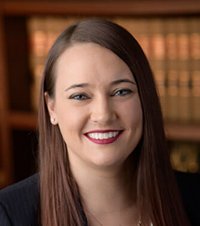 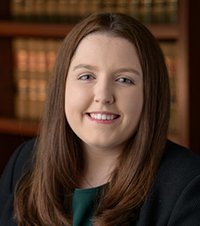 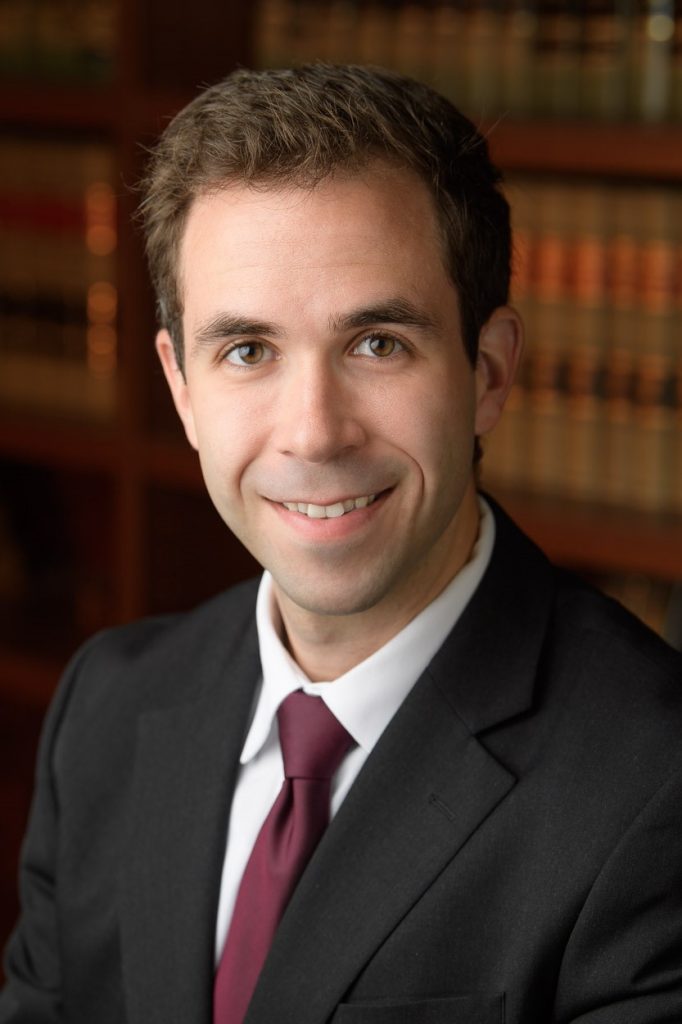